In its most basic form, microblading is a semi-permanent cosmetics application method involving drawing individual hairs into the skin using a needle. Your desired form is basically tattooed on after the pigment is adjusted to the color of your hair and tinting, and natural hairs are placed into your genuine brows to flesh them out.

Microblading and brow tattooing are two separate procedures used to enhance the appearance of the brows. Many male and female people see the results that others get after getting microblading done, and their initial impulse is to get it done themselves. While this isn’t necessarily a problem, you should take a step back for a few minutes and contemplate whether or not you really want to get it done.

A specialized instrument with a row of several very small needles is used to apply the pigment to the skin to produce fine hair-like markings on the skin’s surface. Your artist will select needles and blades for you based on the method used and your skin type.

When the pigment is bladed just beneath the epidermis and the most superficial part of the dermis, it creates exceedingly tiny hair strokes that look completely natural. As a result of the hairs being bladed into the skin in the same direction that they would naturally grow, the end appearance looks incredibly natural. After the initial treatment, you will receive a touch-up between 4 and 8 weeks later.

The dermal-epidermal junction is the only layer of skin that is affected by microblading, which only penetrates the superficial layers of the skin.

Microblading is a semi-permanent aesthetic tattoo. The treatment is still considered a tattoo since the color is implanted into the skin in the same way that a tattoo is, although the effects normally last between just one and three years.

Because microblading only penetrates the epidermis and not the dermis, the pigment will be “pushed” out of the skin by your body over several months or years. The acellular zone that can be found between the dermis and the epidermis is referred to as the dermal-epidermal junction.

The color will become less vibrant over time, necessitating periodic touch-ups to maintain its original appearance. The client’s skin, health, lifestyle, and the degree to which they take care of their tattoo will all play a role in the time it takes for the ink to fade.

The results of microblading are meant to be semi-permanent to create an eyebrow enhancement that looks as natural as possible and prevents the implanted pigment from changing into an undesirable color over time, as is the case with permanent cosmetic tattoos.

The Permanence of Microblading

The amount of color that is retained by the skin will vary from person to person. Getting a touch-up done once every 12 to 18 months is recommended to keep the brows appearing as fresh as possible. Clients can allow the microbladed area to fade naturally over time; however, they should be aware that a faint shadow may persist.

It will gradually fade over time, one of the perks of not going as deep as getting a tattoo for a mark on your body. This can be helpful if you decide that after one to two years, you do not want to stick with the brows or if you decide to alter the color.

How to Ensure a Long-Lasting Result from Your Microblading Procedure

Here’s the most crucial question. How can I ensure that the results of my microblading will last? The set of directions that you will see below is one that you are obligated to carry out. If you want your brows to stay in place for longer, do this!

After the surgery, you must ensure that the brows remain as dry as possible for the next ten days. To prevent the ink from being removed from the skin surrounding the brow area, you are not permitted to use any kind of water.

A workout at the gym or a session in the sauna are two examples of activities that should be avoided after getting a tattoo since they both increase the likelihood that the ink will be removed from the skin.

If you adhere to these few basic guidelines, you will significantly improve your results’ durability. If you do not adhere to these principles, you may still get benefits; however, the longevity of those results may be shorter than you anticipate.

The effects of having microblading done on your eyebrows can vary from person to person, but on average, you can anticipate them to last between 18 and 30 months. Keep in mind that to preserve the results of your treatment, you might need to go in for a touch-up once or twice a year.

Visit just a qualified expert. Do some research in your area to find a licensed practitioner with a good reputation. Because Vanity Aesthetics Lounge is prepared to meet all of your microblading requirements, you probably won’t need to search any further. 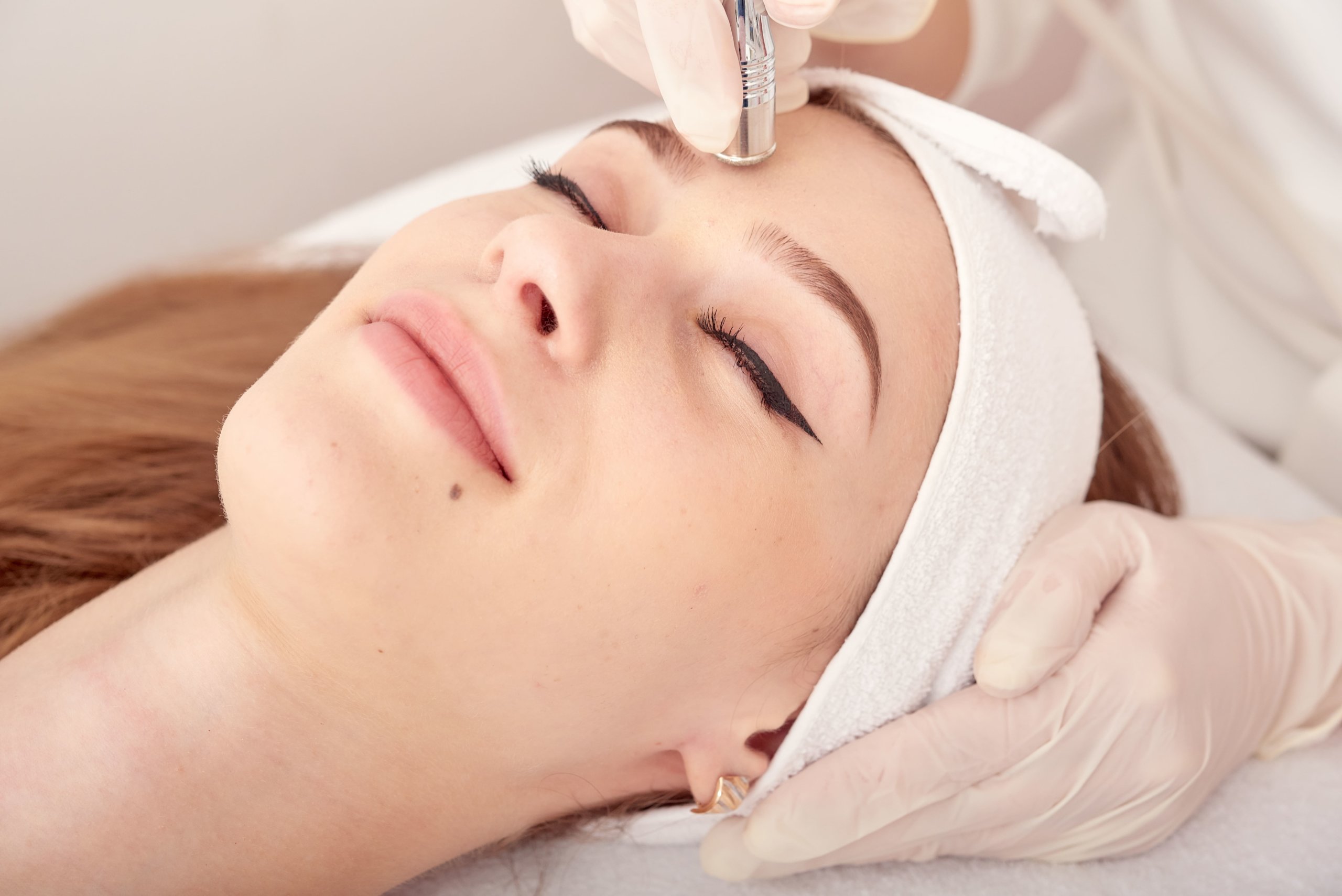 Which Diamond Facial Is Best For Glowing Skin? 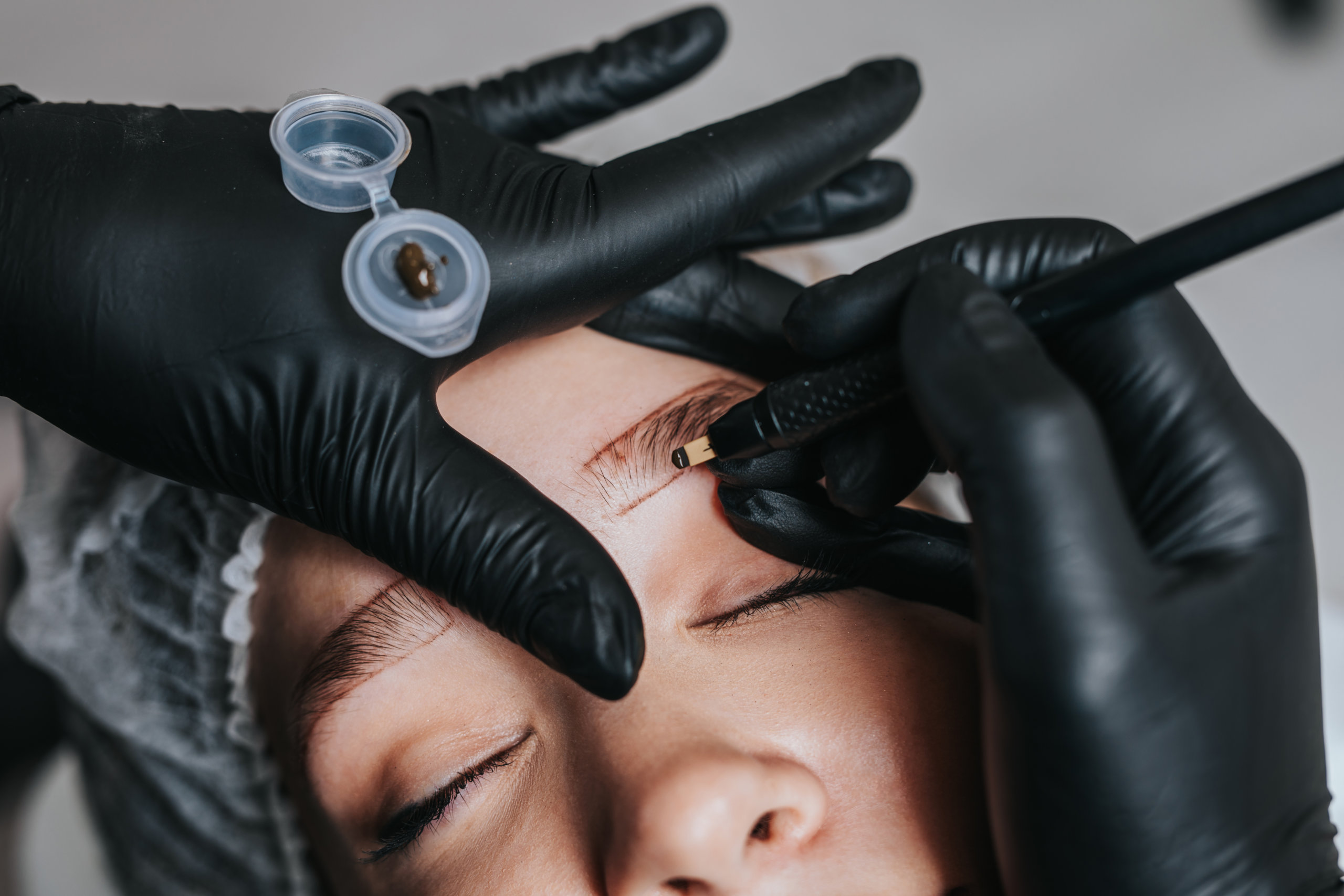 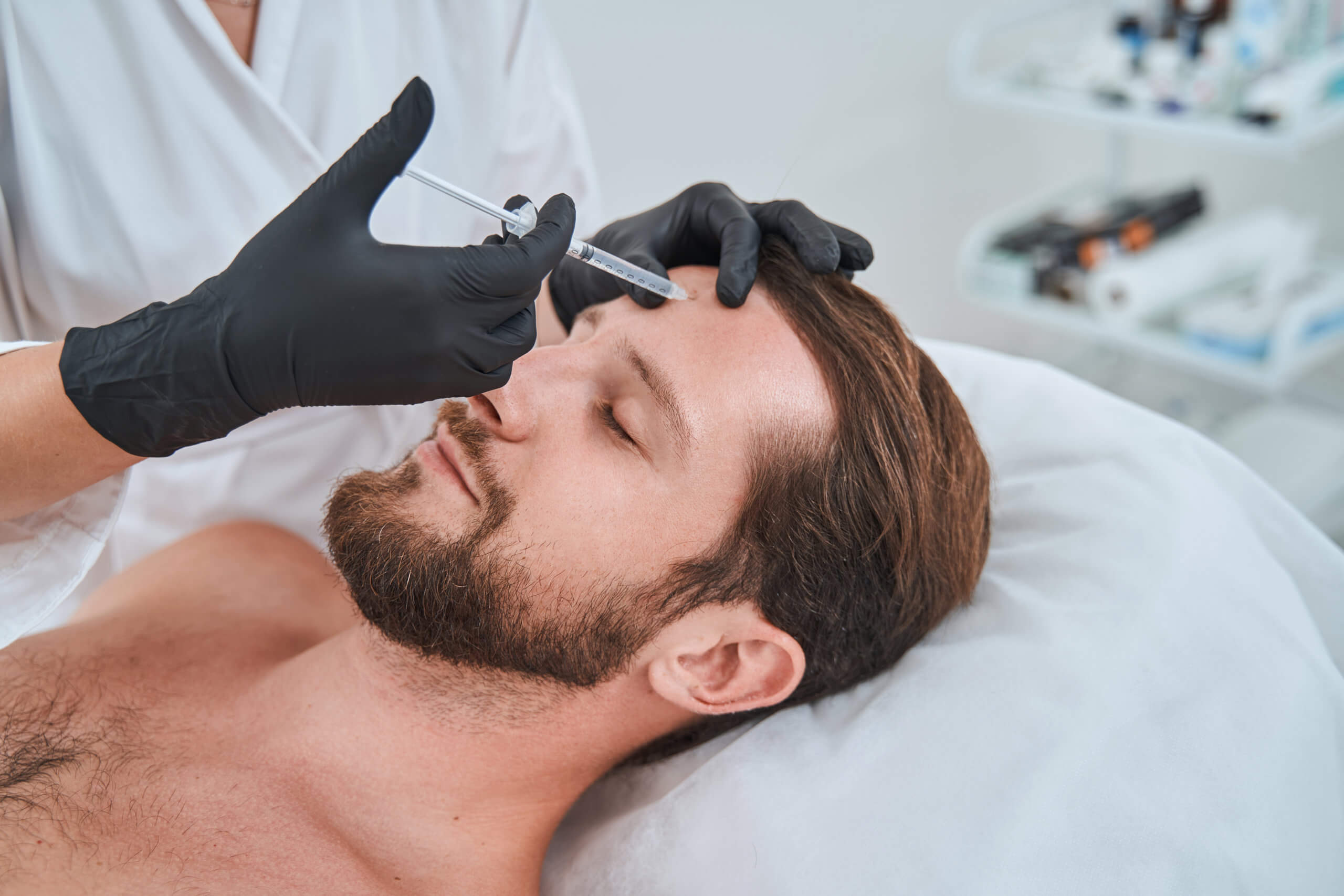 9 Things I Wish I Knew Before Getting Undereye Dermal Filler 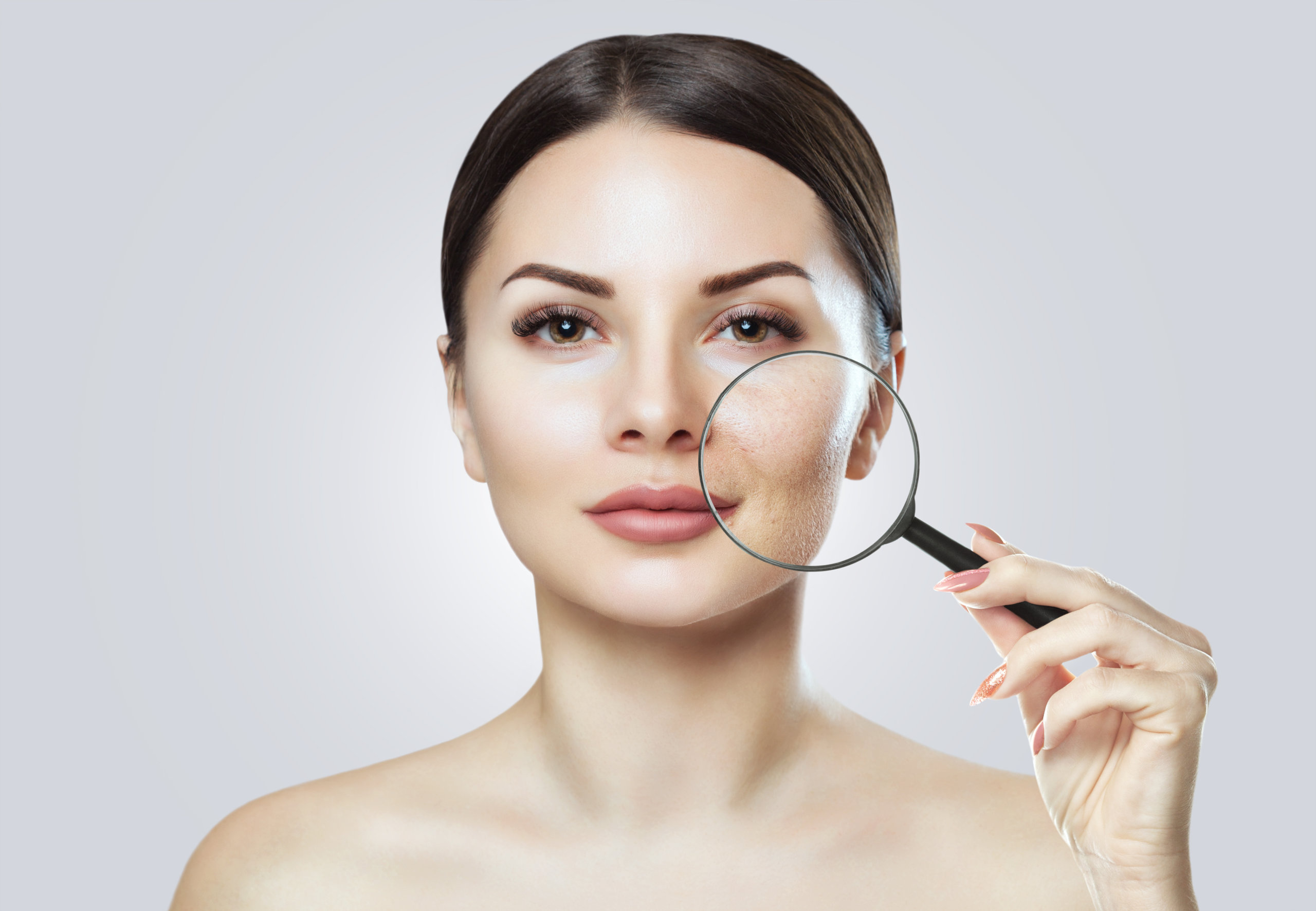 Here at Vanity, our goal is to provide you with the highest quality aesthetic experience.
Facebook-f Instagram

Site Developed And Maintained By:

Site Developed And Maintained By: